Shavuot is one of the three major Jewish Biblical pilgrimage festivals, on which Jews used to travel to the Temple in Jerusalem to bring their first fruits. The festival takes place exactly 50 days after the festival of Passover. Shavuot is also sometimes referred to as the Feast of Weeks. Greek speaking Jews gave the festival the name Pentecost, since it occurs fifty days after Passover.

The Hebrew meaning of the word Shavuot is "weeks", because Shavuot marks the completion of the seven weeks between Passover and Shavuot, which is called the Omer period, during which the people of Israel prepared themselves for the giving of the Torah. During this time they cleansed themselves of the scars of slavery in Egypt, and became a holy nation ready to enter into the eternal covenant with God with the giving of the Torah.

Shavuot also means "oaths", with the giving of the Torah, the Jewish people and God exchanged oaths, forming an everlasting covenant, not to forsake one another.

Shavuot in the Torah

The Observance of Shavuot is mentioned in the book of Deuteronomy: 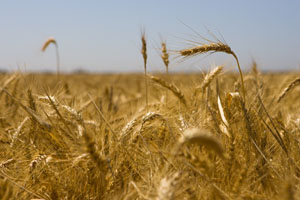 The names of Shavuot

There are many names for the feast of Shavuot. Here are some of them:

Want to talk about Shavuot?